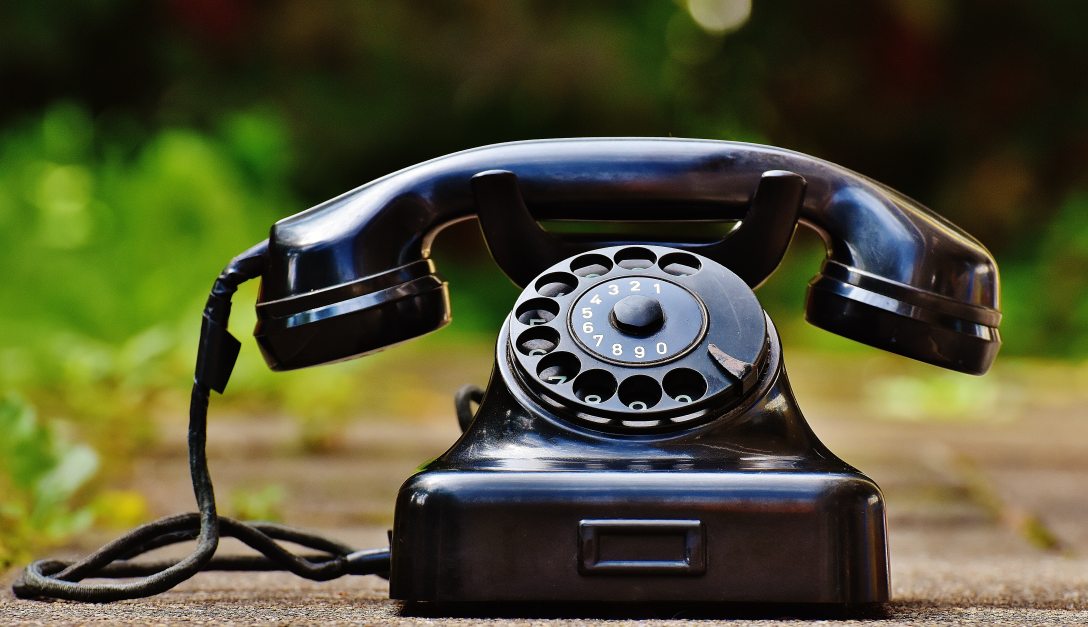 Global communications makes the world smaller – how does that work? How can policymakers affect who says what to whom, when, and how?

In recent years, liberalization, privatization and deregulation have become commonplace in sectors once dominated by government-owned monopolies. In telecommunications, for example, during the 1990s, more than 129 countries established independent regulatory agencies and more than 100 countries privatized the state-owned telecom operator. Why did so many countries liberalize in such a short period of time? For example, why did both Denmark and Burundi, nations different along so many relevant dimensions, liberalize their telecom sectors around the same time? Kirsten L. Rodine-Hardy argues that international organizations – not national governments or market forces – are the primary drivers of policy convergence in the important arena of telecommunications regulation: they create and shape preferences for reform and provide forums for expert discussions and the emergence of policy standards. Yet she also shows that international convergence leaves room for substantial variation among countries, using both econometric analysis and controlled case comparisons of eight European countries.

This site uses Akismet to reduce spam. Learn how your comment data is processed.